The European network “CECCUT” conference will take place on 7 March 2019 at the Belval Campus (Luxembourg).

The aims of the conference are to investigate the potential of the European Capital of Culture initiative to act as a lever for cross-border urban cohesion. This cohesion is approached based on three themes: 1) Strengthening the sense of belonging to a common cultural space, 2) Social inclusion through culture, particularly that of young people and marginalised groups, and 3) Promoting urban development based on the cultural and creative economy. 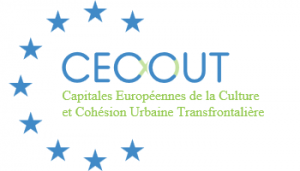