Abstracts are invited for an international conference on arts and the city organised by Károli Gáspár University’s Institute of English Studies and the Institute of Philosophy at the Hungarian Academy of Sciences. Papers exploring various forms of art in the modern urban environment are welcomed. The organizers are particularly interested in the portrayal of cities in literary texts, films, and the visual arts as well as the history of architecture, street art, and performing arts. The conference aims to map the role of the arts in the context of urbanisation, global capitalism and digital technologies, focusing on urban paradigms such as the modern city, the creative city, the playable city, and the smart city, sustainable city, liveable city, among others. 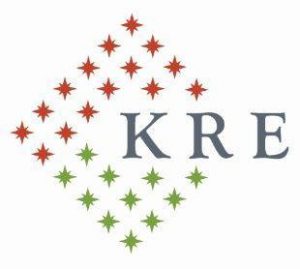