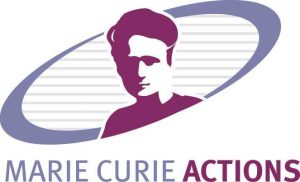 In their interdisciplinary research project, carried out between 2012 and 2016 at CSIC, Institución y Mila Fontanals, the principal investigator Dr. Tess Knighton and her team explored the 16th century urban music culture in Barcelona. They analysed the comopolitan social structure of the Catalonian capital and provided  insides in the cultural life of that time which go far beyond the official historiographical writing, sheding the spotlight on those who have not hitherto featured in the musical narrative of the city. The project which made considerable strides towards establishing new perspectives and possibilities for the cultural mapping of European urban music history, was sponsored by the Marie Curie Foundation. More.